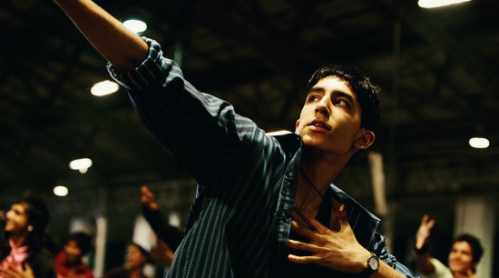 I’m a bit late to the party with Slumdog Millionaire, huh?

I saw the film and read the book back in 2009, mind you, but today, my International English substitute teacher put us to watch it and. Hey. Do the same. Watch it again.1 It’s worth it.

Slumdog Millionaire is one of the most unique films I’ve ever seen – heartbreaking and, appalling and good. But most of all, it’s honest. It doesn’t try to deceive or cheat, it simply tells a story of a man, fast-tracked and breathless. Shocking at times.

This was my first real look into India and I bet I was not the only one. Pictures tell more than words in this case, if the pictures move, all the better. The film covers a generation, and what a generation it was – India developing abruptly, enormously tall buildings rising where Jamal and Salim, the main character and his brother, spent their early childhood. And yet, on the other side, millions live without sewer. In that sense, Slumdog Millionaire was game changing. 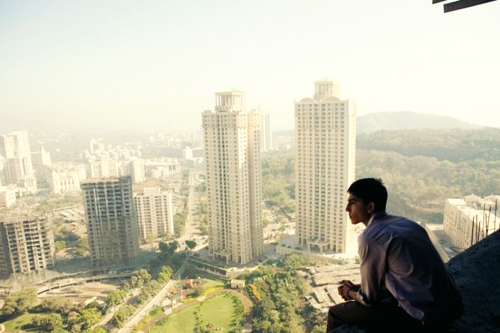 Compared to the novel, it’s one of these rare cases where a film does complete justice (or more) to the book. Actually, the book remains a supplement for the film. It would be incredibly hard to beat the film – and perhaps I now understand better why people were disappointed in Trance. Fun fact: I hadn’t even noticed it was Danny Boyle’s film2 before watching it this morning, but it striked me very similar in style this time merely by watching it. His signature, as the film itself, is unique and he makes a gripping tale.

PS. I don’t know if I’m becoming cynical but I was really bothered by the love story. Again. I cannot seem to stand them in films at all anymore. Because I haven’t heard a single comment on how the love aspect was too much or too cheesy – and I felt both from the start.

This entry was posted in 2000s, film, review. Bookmark the permalink.